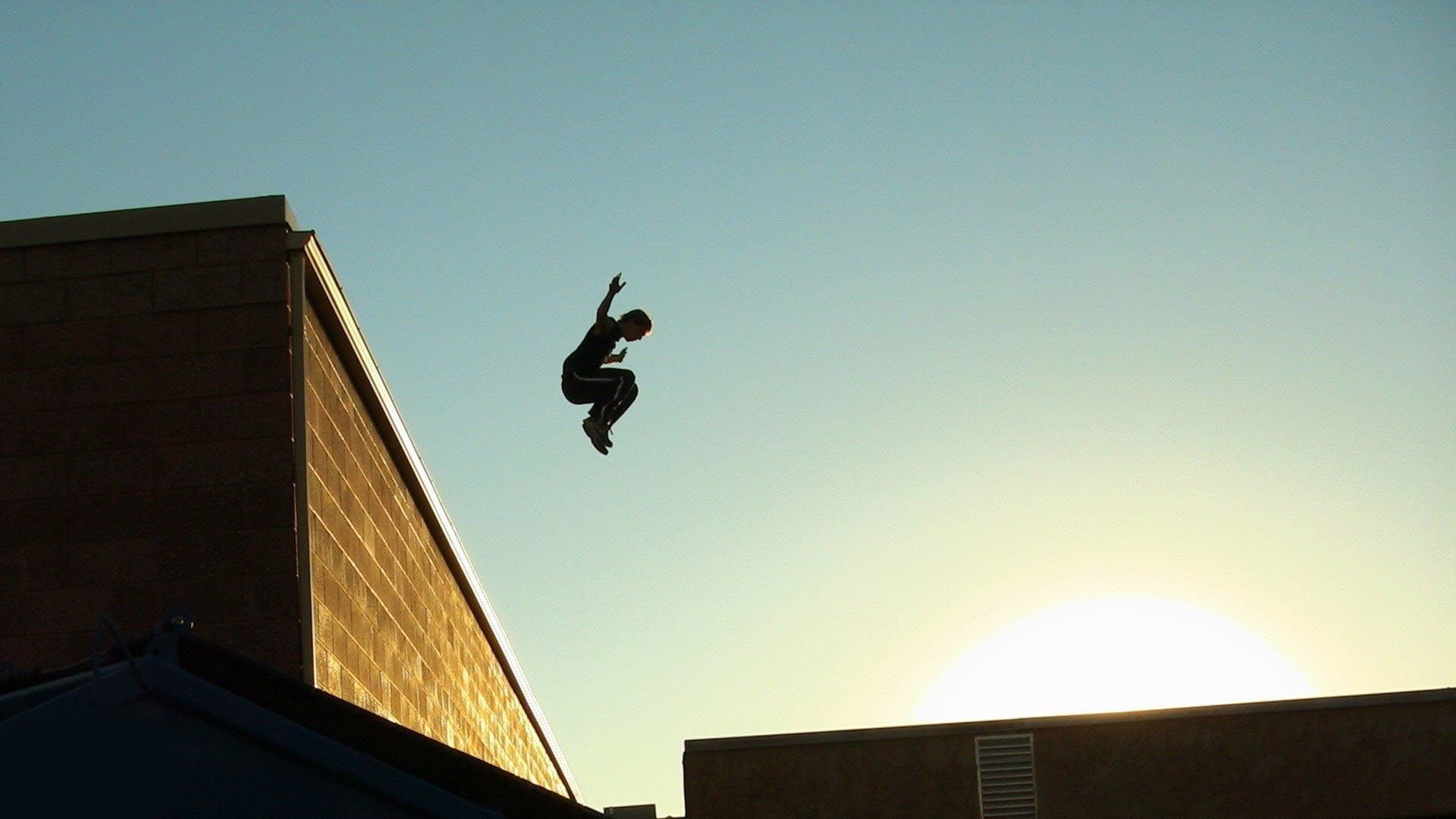 The coroner has written to the corporation to express his displeasure with the company’s health and safety policies.

An inquest jury determined that an unskilled roofer died after he fell through a glass roof light.

Despite not finishing the required health and safety training, Adam Brunskill, 22, was sent to work on the roof of a warehouse in Walsall, West Midlands.

He was not presented a risk assessment, had no authorized training, and no safety barriers or nets, according to the inquiry.

The cause of death was ruled to be accidental.

Mr. Brunskill’s company, Wayne Clarey Roofing and Cladding, said in a written statement that the death was a “tragic event” and that “any future works would have a far better standard of safety precautions in place, with more rigorous monitoring.”

Mrs Joanne Lees, the Black Country’s district coroner, concluded that the roof Mr Brunskill was requested to work on had considerable areas of wired or Georgian glass, which were unstable and dangerous to walk on.

After falling through one of the rooflights and landing 8 meters (26 feet) below, Mr Brunskill died of head trauma.

The circumstances behind the fall were unable to be determined by the inquiry.

Mr Brunskill’s lack of experience, a Construction Skills Certification Scheme card, and health and safety training have all been raised by the coroner in a letter to the firm.

She was also concerned that there was no proof on the job site of a designated supervisor in charge of him.

Mrs Lees highlighted that a main contractor had committed to teach any future untrained personnel, but there was “no indication of any clear designated organized training program in place,” according to Mrs Lees.

She also found no indication of a Wayne Clarey Roofing and Cladding assessment system or supervision mechanisms, she said.

The Health and Safety Executive (HSE) is investigating the fatality but has declined to comment until it determines whether additional action is required.

Wayne Clarey Roofing and Cladding claimed it was fully cooperating with the probe.