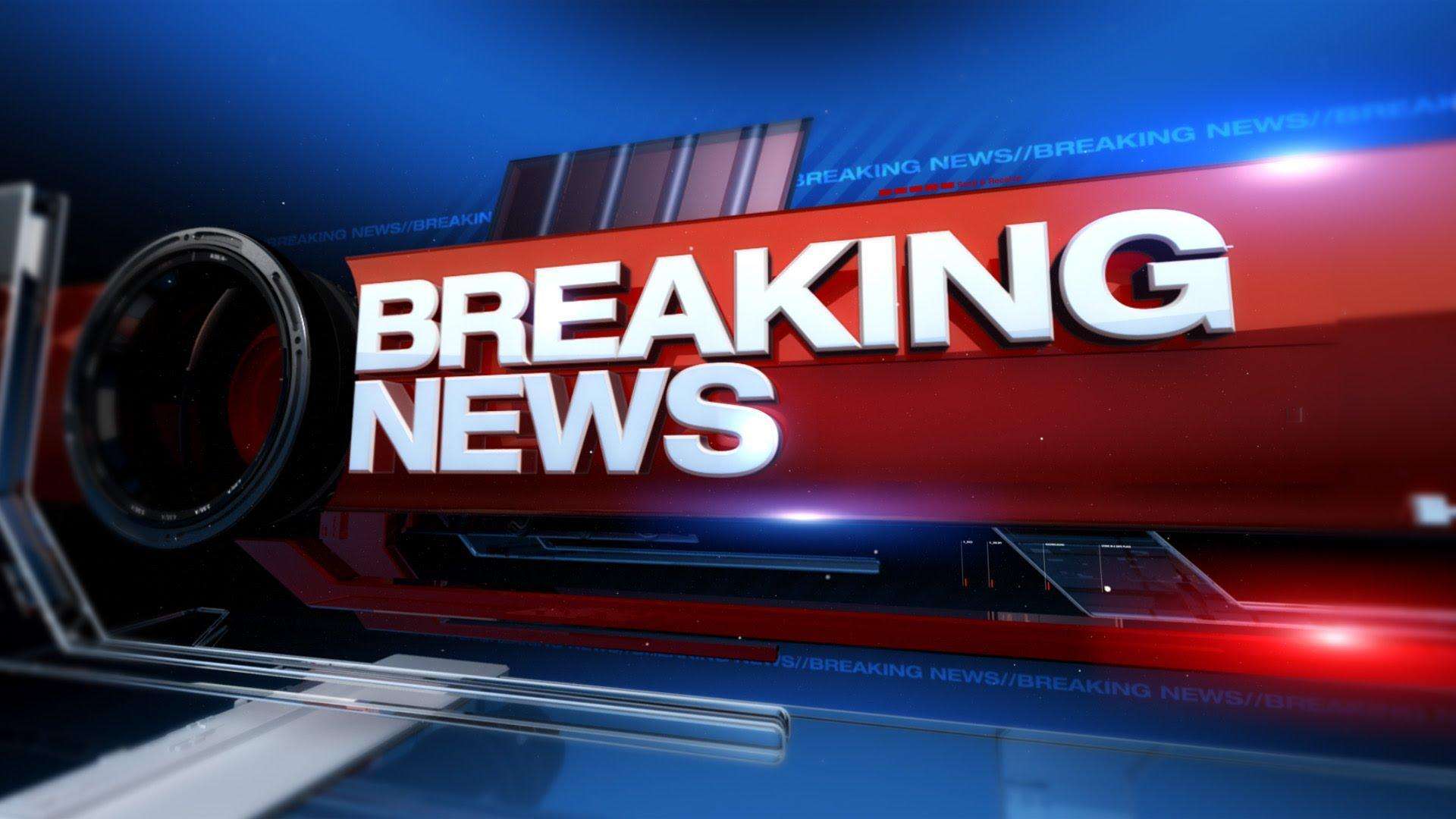 GAF announced the 250,000-square-foot factory in New Columbia at the Route 15-Interstate 80 junction this week.

It’s near to a 275,000-square-foot facility that’s been producing commercial thermoplastic polyolefin and Cobra Ridge Vent products for residential applications since 2017.

According to the corporation, the production line is around the size of two and a half football fields.

“Given the competent workforce in the region and its closeness to major roads and trains, this is a perfect location for the new polyiso insulation facility,” stated plant manager Michael Widerquist.

“While supply chain issues exacerbated by the ongoing pandemic have created industry-wide shortages in the raw material needed to manufacture polyiso,” said John Altmeyer, executive chairman of GAF Commercial Roofing, “our investment in this new facility enables GAF to maximize manufacturing capacity to meet demand and puts us in a prime position to increase capacity as soon as supply is restored.”

A total of 100 people are employed by the two factories.